“I found a worm!” The little boy yelled as he ran toward the back porch.

When he stopped, he extended his hand with pride, the adults giggled.

He stretched his arm as high as he could toward the adult’s face.

The adults continued to giggled, then the adult with the “worm” closest to her face said, “Sweetie, that’s not a worm, that’s a cricket.” 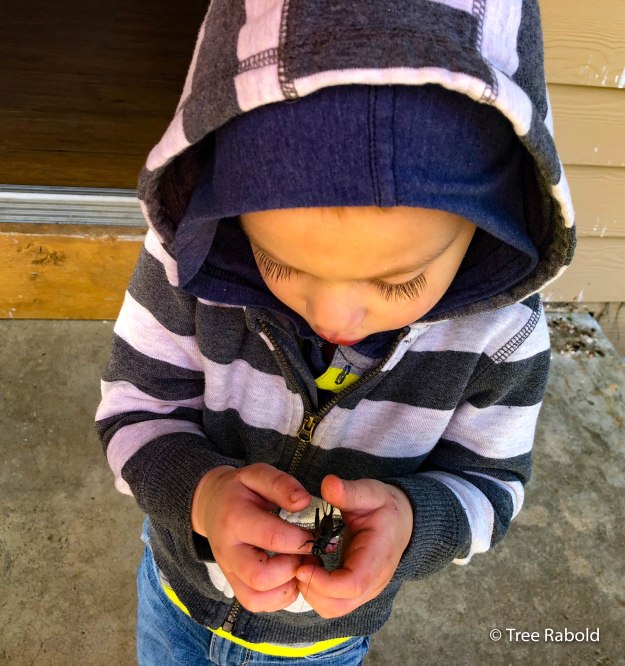 The little boy looked down at the creature in his tiny hands and studied it.

As though he knew the answer all along he jumped off the porch and ran across the yard to his brother.

A boy and his shadow… 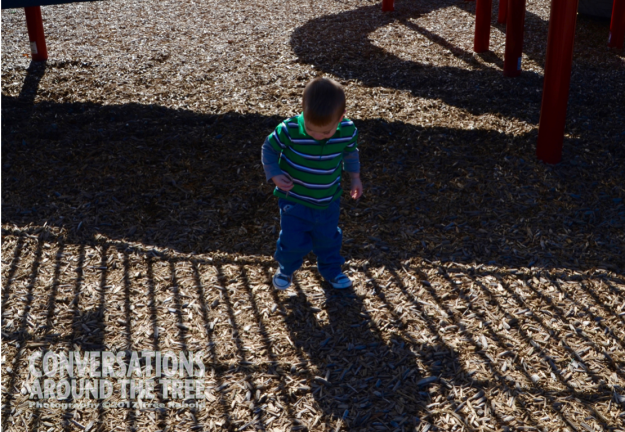 Another boy and his shadow… 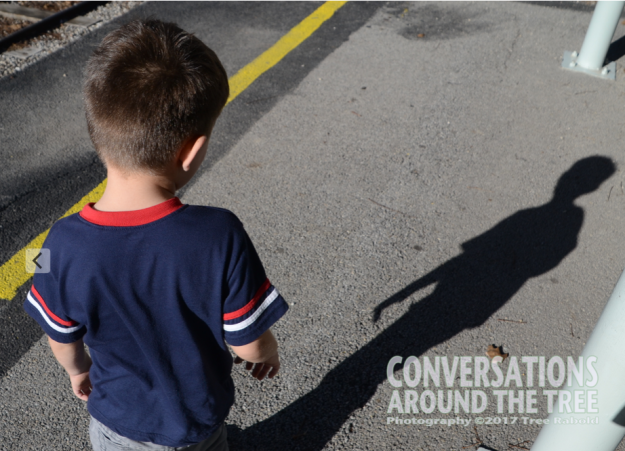